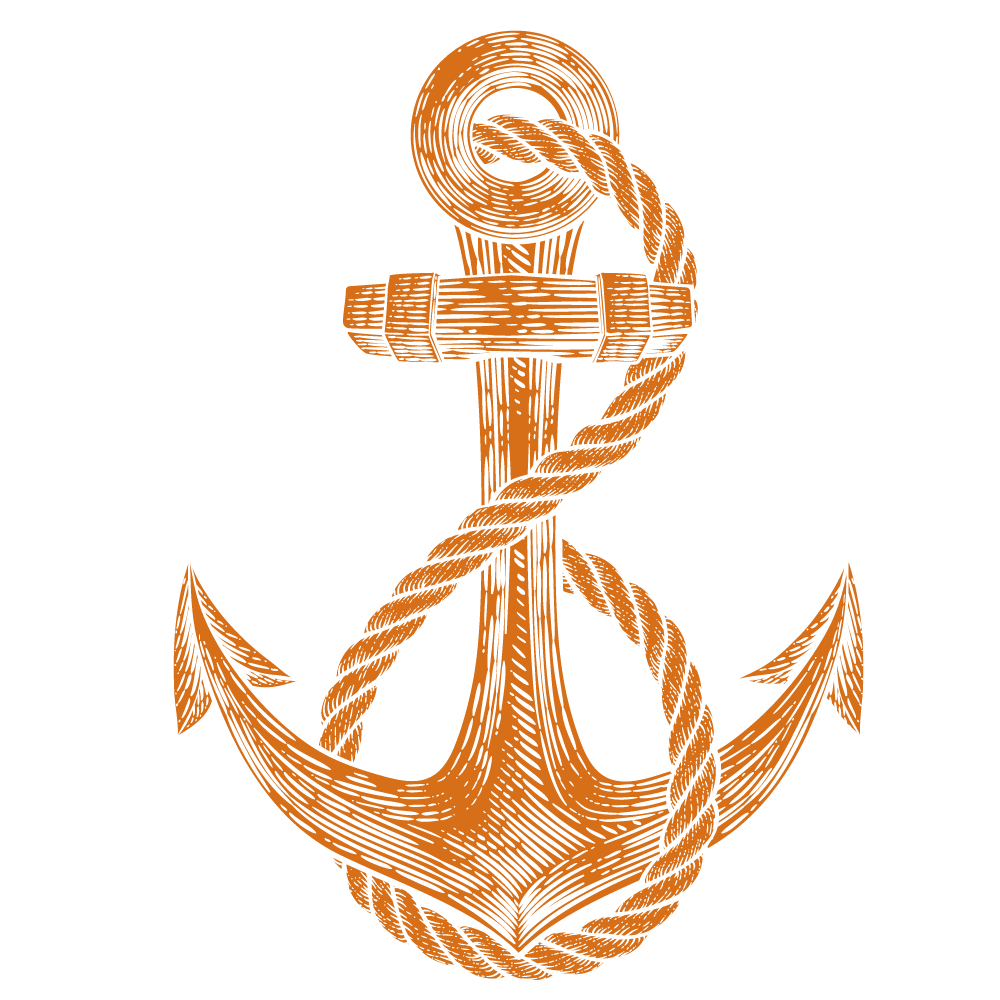 There have been people of African descent living and working in Nova Scotia for over four hundred years, and they have been involved in virtually every aspect of marine industry – as fishers and processors, shippers and sailors, and shipbuilders and navigators. There were enslaved Africans working in Louisbourg’s fishing stations, Black Loyalists who savvily turned to the ocean for survival when left with limited resources, and communities such as Delaps Cove and Africville whose economies and geography were based around the sea. Still, the experiences and contributions of African Nova Scotian seafarers and their coastal communities have remained absent from practically all comprehensive bodies of research regarding maritime industry. Moreover, recent events surrounding Mi’kmaq fishing rights have brought to light discussions on identity and belonging in Nova Scotia’s fishing industry.

Recognizing this inequity, and motivated by broader discussions regarding systemic racism and exclusion, the Black Loyalist Heritage Centre (BLHC), the Fisheries Museum of the Atlantic (FMA) and the Black Cultural Centre of Nova Scotia (BCCNS) have begun a collaborative relationship aimed at elevating the stories of African Nova Scotians and their connections to the sea.

Working in direct partnership with Black organizations and communities, this will be cultivated through the development of a province-wide travelling exhibition and associated speaker series. By addressing critical research gaps, we intend to bring greater equity to the history of an industry that is intrinsically connected to this province’s cultural identity. In doing so, our goal is to use culture and heritage as a means of enacting positive contemporary social change. Our project is unique in its topic matter and innovative in its community-driven approach. 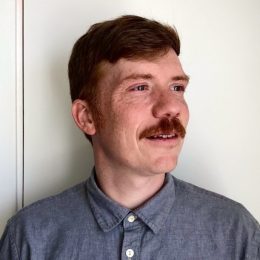 Curator of the Fisheries Museum of the Atlantic

Programming and Outreach Coordinator of the Black Loyalist Heritage Centre 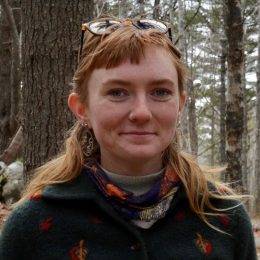 Assistant Curator and Registrar at the Fisheries Museum of the Atlantic 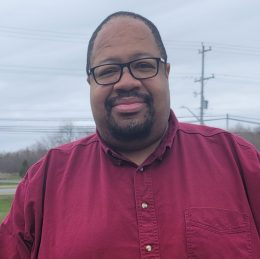 Executive Director of the Black Cultural Centre for Nova Scotia

A people without knowledge of their past history, origin and culture is like a tree without roots”